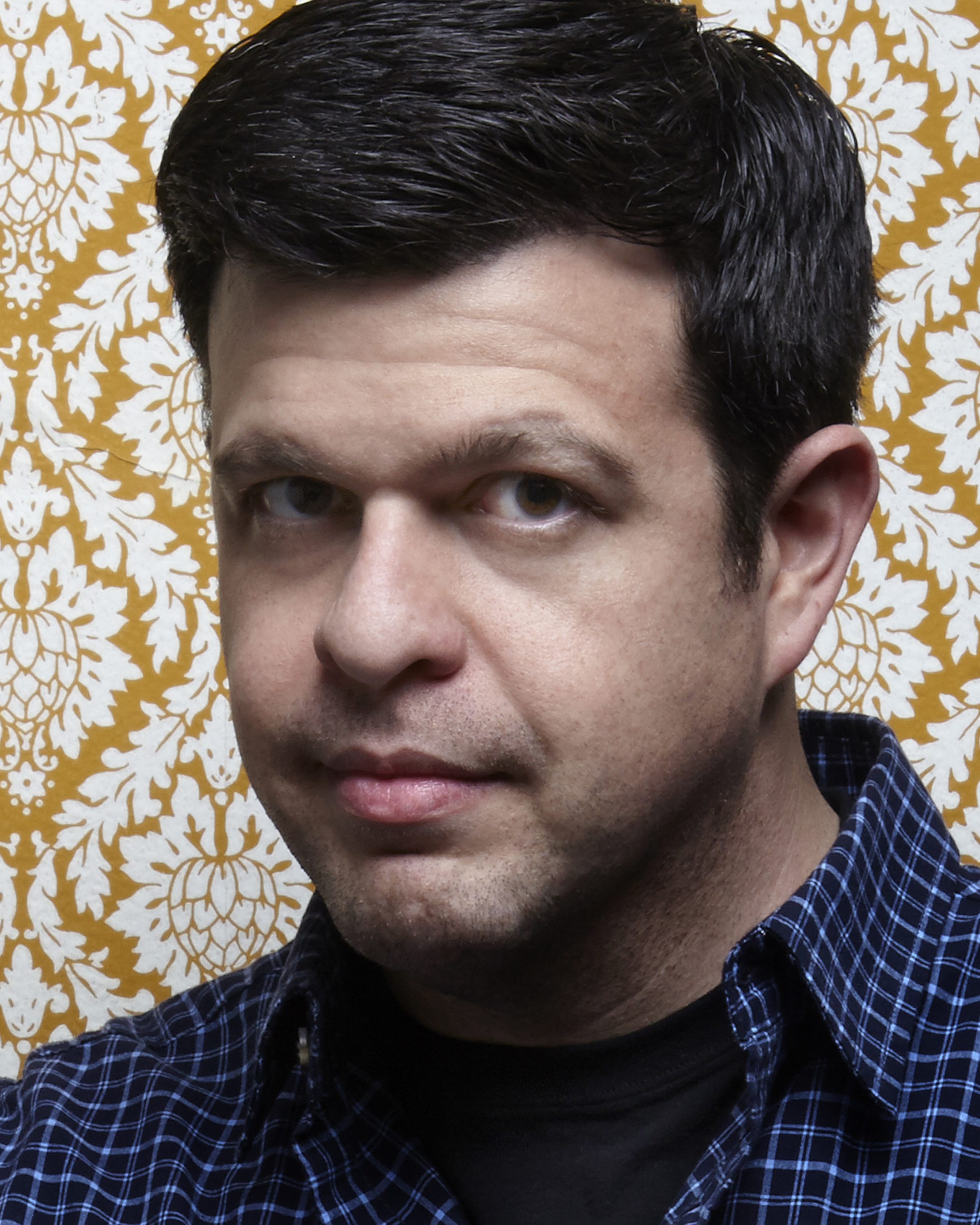 Funniest Comic in Texas 2012 Winner Aaron Aryanpur has appeared in comedy clubs, theaters, colleges, festivals, arenas, bars, boardrooms and (literally) living rooms across the country.  Recently making his national TV debut on FOX’s Laughs and a frequently requested comedian and headliner in his own right, Aaron was also a Semifinalist in both Comedy Central’s Up Next Talent Search and NBC’s Stand Up for Diversity. His album In Spite Of (through Stand Up! Records) debuted at #7 on the iTunes Comedy Chart and quickly reached #1. The following week, it placed on the Billboard Comedy Albums Top 10.

While Aaron’s act covers a variety of topics, it is his experiences as a husband to a patient wife and an exhausted father to two young boys that landed him a spot on the Minivan Men podcast with fellow funny dads Maz Jobrani (Axis of Evil Comedy Tour) and Al Madrigal (The Daily Show).  His takes on marriage and parenthood have also been featured on Comedy Central Radio and 24/7 Comedy Radio.  As a contributing joke writer for a variety of programs and publications, Aaron has covered topics ranging from current events to celebrity fashion to Stephen Hawking – sadly though, not a combination of all three.  At least, not yet.

With over ten years of experience on numerous stages and a background that includes writing, performing, improvisation and voice-over, Aaron delivers laughs show after show with his unique perspective and expressive, likable delivery.  His show has been called “controlled, engaging, open and vulnerable; ultimately, he’s relatable and very funny.”

A Partial List of Where You May Have Seen or Heard Aaron:

Burdened with intense self-reflection, many a light-hearted bit is pushed to rant level as we veer down the existential rabbit hole of an anxious mind, but do so laughing all the way.

He talks openly onstage about his life, and he’s able to find terrific, singular comedy in deeply personal matters. That willingness to be honest and vulnerable with crowds is what makes him an irreplaceable performer.

Surprisingly, it did not suck.

I could still hear people talking about your performance…just wanted to let you know that you really did a great job with us.

Thanks for bringing such a great set to an incredible show! I really enjoyed your sense of humor and that your set was clean and really funny…thanks!

[My guests] particularly remembered you and asked me to convey how much they loved your performance. One of them said he almost fell out of his chair a few times. They loved the wonderful energy you had…very funny and the right touch of sarcasm and never ever mean…Thanks once again. You added to the wonderful memories.

Thank you for making the trip to West Texas and making our dinner party a success! We have had many compliments on your performance.

I want to give you a big pat on the back for all you’ve done for us at The Children’s Cancer Fund. The show was a huge success thanks to you and I can’t express in words how much we appreciate it. From all of us, we thank you! Great, great job!

Thank you so much for performing at over a dozen events last year for Double Diamond Companies. Every event you performed at was a great success. You are very professional, punctual and always offer great entertainment at each event.

The 40 Best Up and Coming Stand-Up Comedians Today

‘In Spite Of’ Chaos

The Unpredictability of Stand-Up

The Spite Is Right

Comedy Central’s Up Next

The Balance of Aaron Aryanpur